The Herod’s family tomb in Jerusalem:

This burial system, dating back to the 2nd Temple period, was accidently discovered at the end of the 19th century, when the Greek-Orthodox church began preparing the land for agricultural purposes.

Conrad Schick, the archeologist in charge of the digging, assumed it was a burial system used for the Herod family due to its proximity to the Sultan’s Pool (known by ancient writings as the Ein Hatnin Pool), and due to the large size and splendor of the tombs themselves.

Nowadays, most of the tombs are sealed with an iron gate, but it wasn’t always the case. In the past rolling stones were used to seal the tombs. Evidence to that may be seen to the left of the entrance. The cave has several rooms. The symbol located on the iron door is known in Greek as Tapos: the guardian of the holy places. This symbol appears in all places owned by the Greek Orthodox Church. 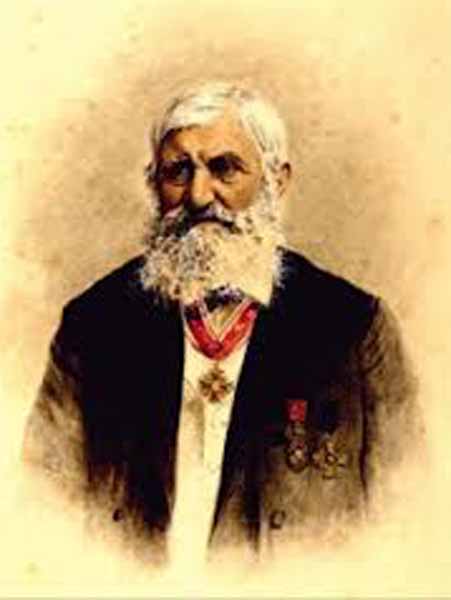