Tour of Sarona in Tel Aviv

Have you already visited the Sarona colony? A tour of Sarona in Tel aviv will reveal just how out of the loop you are.

A tour of the Sarona agricultural colony established by Templars in the Land of Israel in 1871. We’ll walk around the unique Templar-style houses built by the Germans who established the colony in 1866, bringing with them the rural traditions of European.

We’ll hear about the artisans who taught the locals how to work and incorporate innovation in every aspect; about the Jewish pharmacist who treated the residents of the colony; we’ll learn about the transition of the compound from the Templars to the hands of the British Mandate and later the young Israeli state.
We’ll hear about the antenna that received and transmitted top-secret communications; the winery, and the Air Force operations at the end of the 2nd World War.
We’ll visit the Beit Habad and see how equipment over a century old is still functioning; we’ll learn about the restoration and preservation process of the buildings, how the trees were kept and shops and restaurants opened.
* Entrance to Beit Habad – 10 NIS
Sarona tour in Tel aviv is one of the most surprising activity you will have in your visit in Tel aviv, Do not give up professional guidance in Tel aviv. 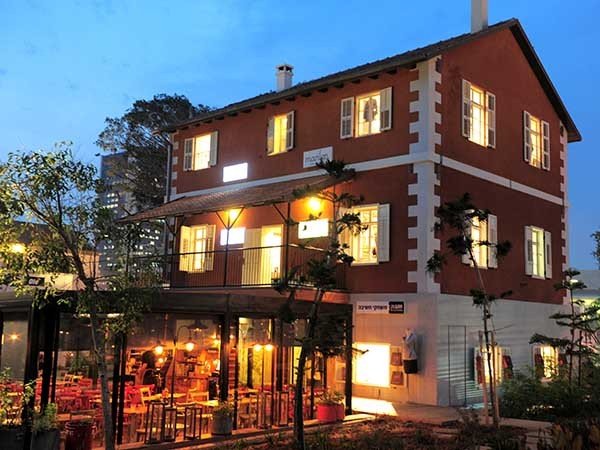 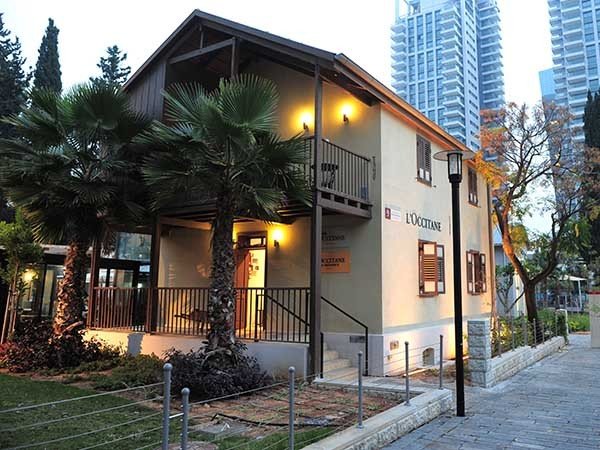 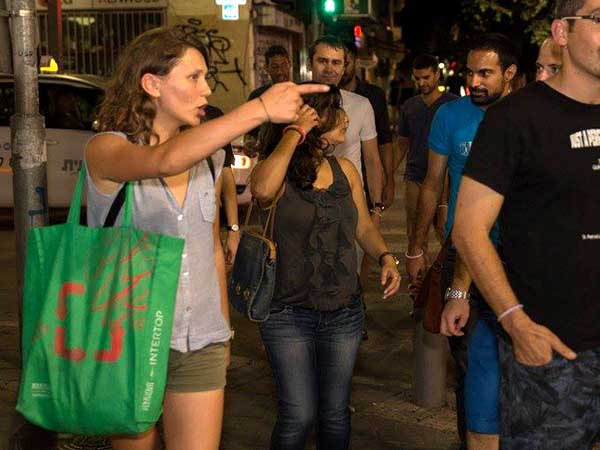 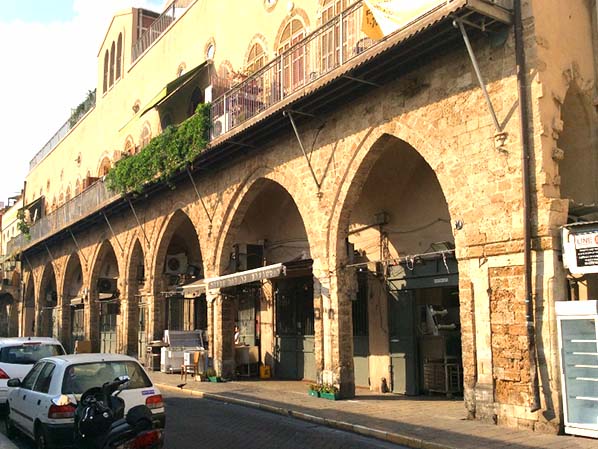 What’s hidden in the alleyways of Jaffa? Who visited the city? 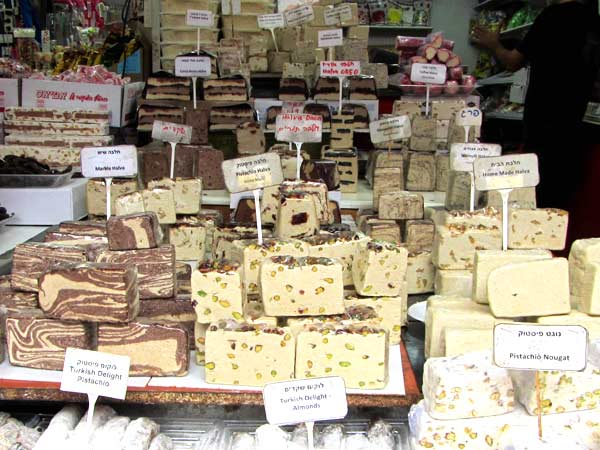 Enjoy a tour in the Carmel Market and Kerem Hatemanim