Safed, one of the four holy cities in Israel, is situated on a raised peak and overlooks the wonderful scenery of Galilee and the Golan. It seems that the surrounding view connects Safed with the deeper world of spirituality and longing, talent and creativity. Safed Tour takes you from spirituality and matter to miracle and action.

The history of Safed is “only” 900 years long, a young city in the Land of Israel, but its importance and contributions to Judaism are enormous. Here, in the 16th century, was the city’s short golden age, as great intellectual figures of the Jewish world concentrated here and made some of the most important contributions to Jewish thought which affect us to this day. The book “Shulchan Aruch,” which is the basis for understanding the mitzvot and halachot of Judaism, is written here, and the main ideas of Kabbalah, or Jewish mysticism, were also born and shaped here.
Not in vain is Safed considered as one of the four holy cities of Israel (in addition to Jerusalem, Tiberias, and Hebron). To this day, there is an inexplicable sense of holiness and spirituality that is nourished by the special atmosphere in the alleys of the Jewish Quarter, from its special synagogues to the wonderful surrounding landscape.
Safed is one of the most popular tours in the North of Israel. Our tour in Safed will be composed of two axes. The first is the Jewish axis – things between halachah and kabbala. Only about 80 meters separate the synagogue of Rabbi Yosef Karo, who wrote “Shulchan Aruch,” from the synagogue of the Holy Ari who established the Lurianic Kabbalah. However, there is an vast distance between these two fundamental concepts on which Judaism rests. How could it be that in such a short period, such different and contradictory concepts were born in the same place?
The second axis will be the historic axis. The city history is mainly known for two periods: the golden age of the 16th century and the end of the War of Independence in 1948. We will learn about the sources of the city’s flourishing and its transformation into an important spiritual center in the 16th century. On the other hand, we will understand the desperate state of the city and its transformation in April 1948, with the arrival of the Palmach’s Salvation Department. 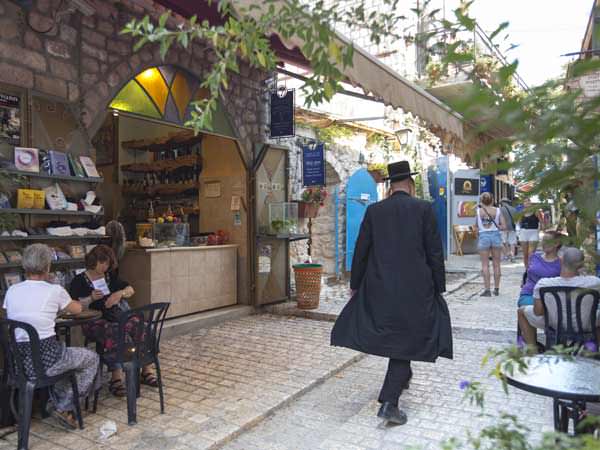 The magic of Safed 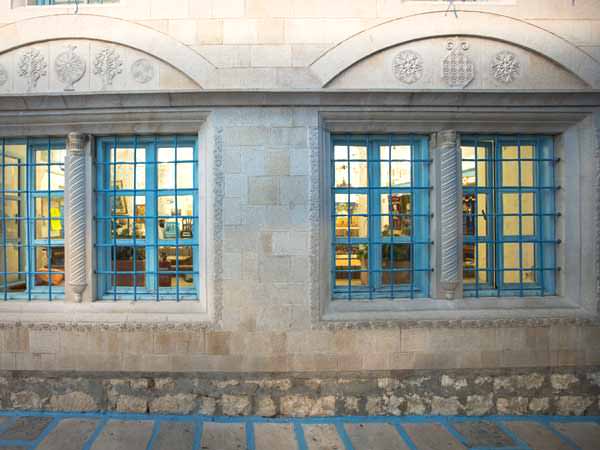 The tour to Safed

We will start with the fortress, where we will look out over the wonderful view of the surroundings and get to know the history of the city. At the Davidka Square, we will tell about the heroic and difficult liberation of the city by the Palmach in 1948. We will then enter the alleys of the city and imagine the 16th century, the golden age of Jewish spiritual creativity in the Safed. We will visit the synagogue of Rabbi Yosef Karo and learn what “halacha” means. We will then continue through the magnificent synagogue of Rabbi Abuhav and arrive at the Ashkenazi Ari Synagogue, where we will delve into the deep meaning of the “kabala” and try to understand a few of the basics. For dessert, we will visit the artist market and enter a local cheese factory, which produces the famous Safetit cheese.