A tour of Jerusalem is not complete without visiting the Western Wall. Israelis and tourists alike must all see the Western Wall to visit when they travel in Jerusalem. Every important person visiting Israel is photographed at the Western Wall.
Also called the Wailing Wall, it is one of the most sacred sites for Jews. Many believers come to pray, cry, celebrate, and make requests. We will tell you a bit about the history of the site and the options for celebrations at the Western Wall.

A little history about the Western Wall

The Western Wall is one of the four supporting walls that have surrounded the Temple Mount (Mount Moriah) from the end of the Second Temple period until today. The Western Wall was built on Herod’s order as part of the renovation and expansion of the site on Mount Moriah in the first century CE. The wall was built of limestone, probably quarried in the vicinity of Jerusalem in the Shuafat area and in the nearby Zedekiah Cave. The upper courses of the Western Wall are later construction. While there is no real possibility of dating any of the stone, the difference between the sizes of the stones can be discerned. Until the Six-Day War, in which the area around the Western Wall was conquered, there was the Mughrabi neighborhood (hence the name “the Mughrabi Gate” to the Temple Mount) next to the Western Wall plaza (where we pray today). After the war it was decided to demolish the neighborhood, lower the level of the street, and expand the plaza for the benefit of the many Jews who dreamed of praying at the Western Wall.

If you look at pictures of the Western Wall before 1948 you can see men and women prayed together at the Wall without any separation at all, contrary to what is accepted today. It is possible to identify words in Hebrew on some of the stones of the Western Wall. These were written by the pilgrims who arrived to pray. (These stones are now found among the middle courses, due to the lowering of the Western Wall plaza). Jerusalem tours usually end at the Western Wall, where travelers will have free time to pray and write requests or prayers on a note.


The sanctity of the Western Wall

For those who come to pray, it does not matter that this is the outer wall of the Temple. What is important is that this is the holiest site of the Jewish people today. It has received this sanctity over many years as the most accessible ancient remnant to the residents of Jerusalem.
After being sanctified by the Jews, the place gained status with Muslims and Christians. In Arabic, it is called al-Buraq, because this is where Muhammad tethered a miraculous beast which he rode on his night journey from Mecca to al-Aqsa and from there ascended to heaven.
Most of the pilgrims arrive during the holidays, Sukkot, Pesach, and weeks in which hundreds of thousands pray.
During the Hanukkah holiday there is a large increase in the number of visitors who want to remember the Maccabees’ victory, the Temple, and the miracle lights, so Hanukkah tours in Jerusalem that pass through the Old City will always end at the Western Wall.
Even during the Selichot period, many worshipers arrive midnight after midnight and the peak is during Yom Kippur. Many Selichot tours end at the Western Wall every year between the first of Elul and Yom Kippur.

The big day has come and you want a profound bar mitzvah for your son? The Western Wall is one of the most exciting ways to celebrate the arrival of the son to the mitzvot. You can do “Aliyah La`torah” on Mondays and Thursdays or Rosh Chodesh.
After the ceremony, it is recommended to take a guided tour (about two hours) in the Jewish Quarter, where you will encounter the history of Jerusalem. A tour of the Western Wall is suitable for all ages. 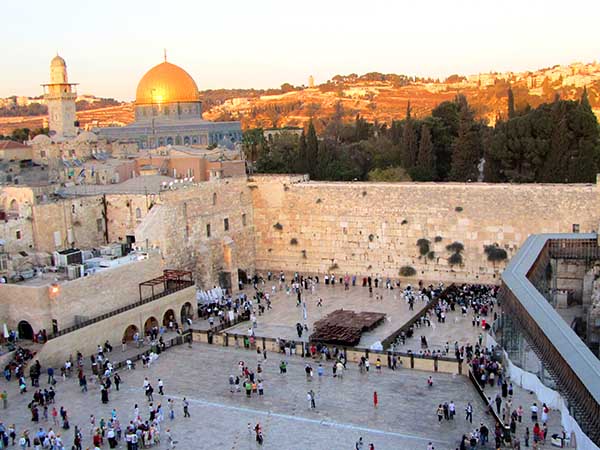 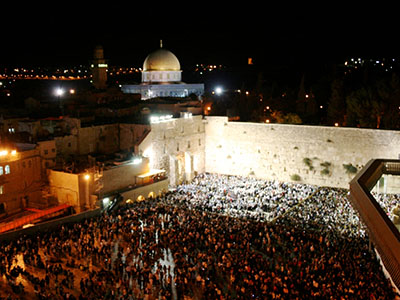 The Western Wall plaza at night

See what the Western Wall looks like on Google

This tour in Jerusalem will reveal why the city remains so important to the three monotheistic religions: Judaism, Christianity and Islam 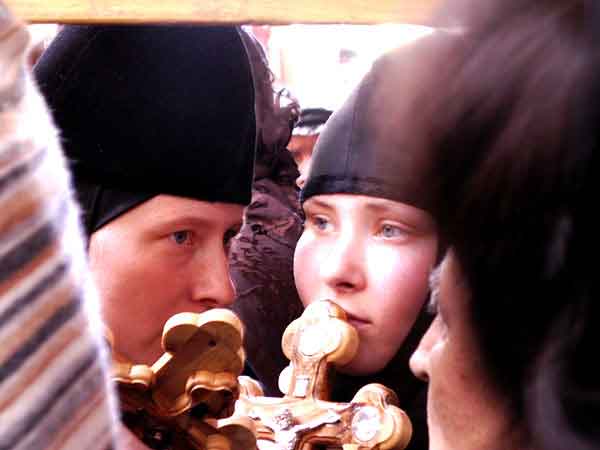 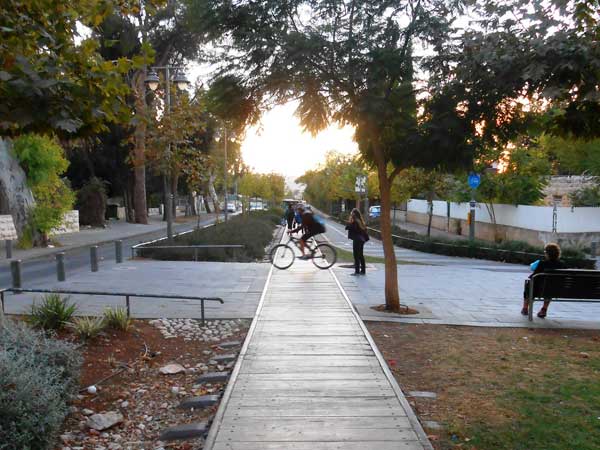 A tour guide in Jerusalem, probably this will have the most impact on your tour in Jerusalem 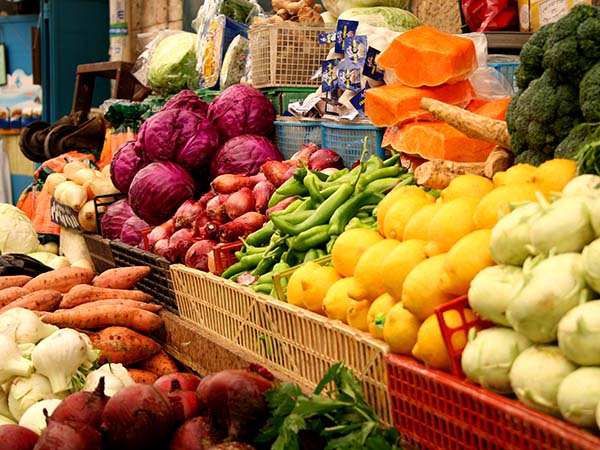 What Makes the Mahane Yehuda Market Tour So Exciting? 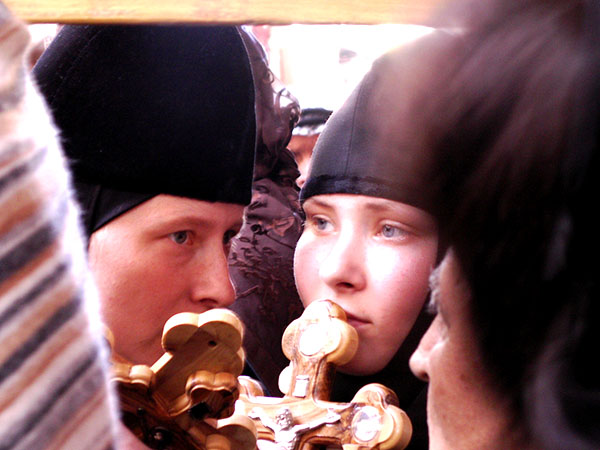 About a Guided Tour in Jerusalem

Informatin About Guided tour in Jerusalem